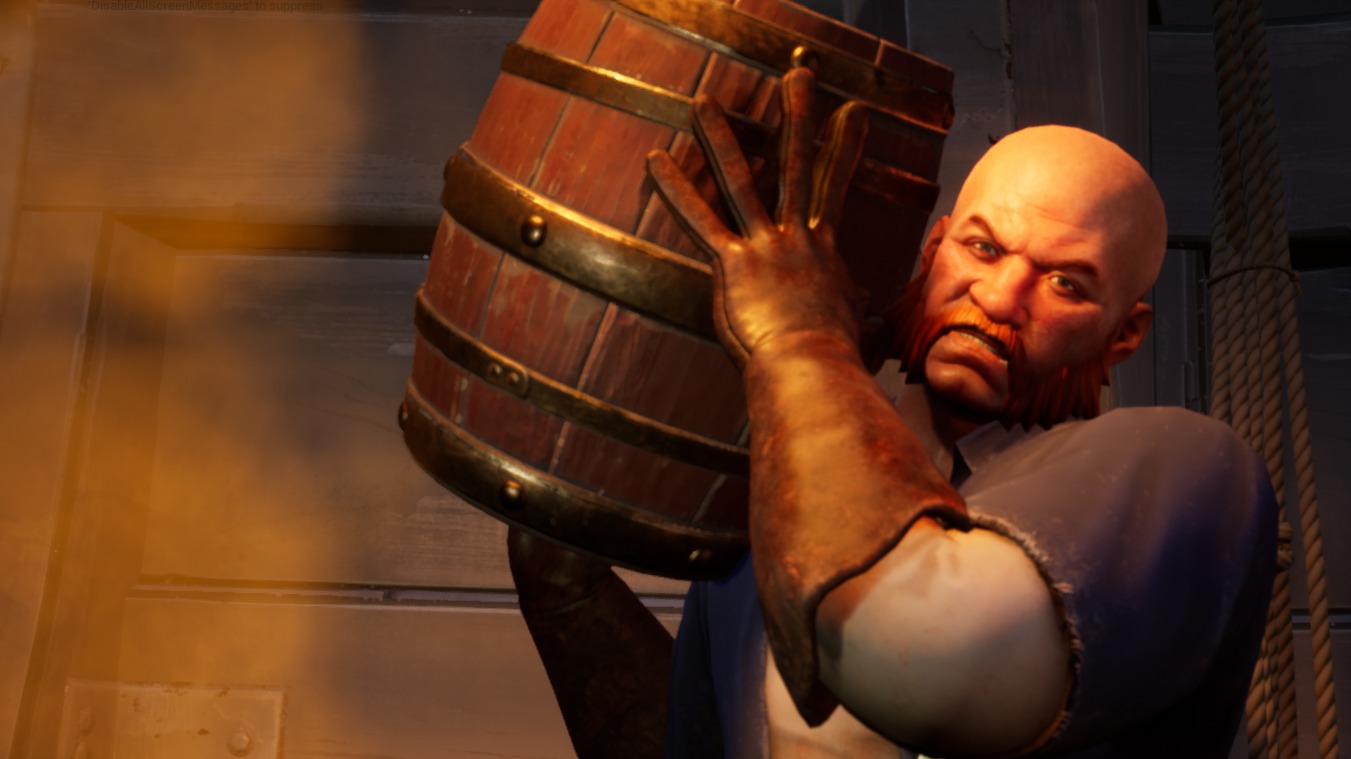 In Dread Hunger, barrels are a surprisingly versatile tool. It can serve as a source of warmth, fuel for a boiler, or a weapon. Obviously, you can simply throw it at people, but if you have some gunpowder on you, there is a much more devious way to put a barrel to use.

Before using the powder keg, you’ll first have to make it.

You’ll need a barrel, which can be easily crafted using 2x Lead Ingots and 3x Stick. Last but not least some gunpowder, found in ammo crates or made out of coal.

The more gunpowder you have, the more powerful your Powder Keg will be. Keep in mind that a single barrel can only hold 30 pieces of gunpowder.

How to Make the Barrel Explode

Once you have all the tools needed, all you need to do is fill the barrel with gunpowder to turn it into a bomb.

To detonate it, you’ll have to drop it onto the ground, click on the lid on the top, and press the “detonate” button that looks like a cracked square.

But remember that it’ll take the keg 5-6 seconds to explode, and it can easily be defused by taking the gunpowder out of it. But there’s one more trick you can use – throwing an object that will deal damage to the barrel will cause it to blow up instantly!

Making Good Use of the Powder Keg

With the right amount of gunpowder, a barrel can deal a lot of damage. However, its use in a fight is limited due to the explosion’s low range.

16 gunpowder is enough to kill anyone, but realistically, placing the barrel in a way it can actually hit someone is very tricky.

But, the powder keg has another use – it can open holes and sink the enemy ship it was detonated on!

Every gunpowder used equals one more hole, and since ships can only have 20 holes, a Keg using 20 gunpowder is your best option for sinking ships.

If no one notices you placing it, the crew will likely not be able to diffuse it in 6 seconds, and if you will be spotted, you can always speed up the process by throwing something at the barrel!

Whatever you’ll need the Powder Keg for, you now have all the knowledge to use it effectively.

ALSO READ: Dread Hunger: How to Use Bone Charm