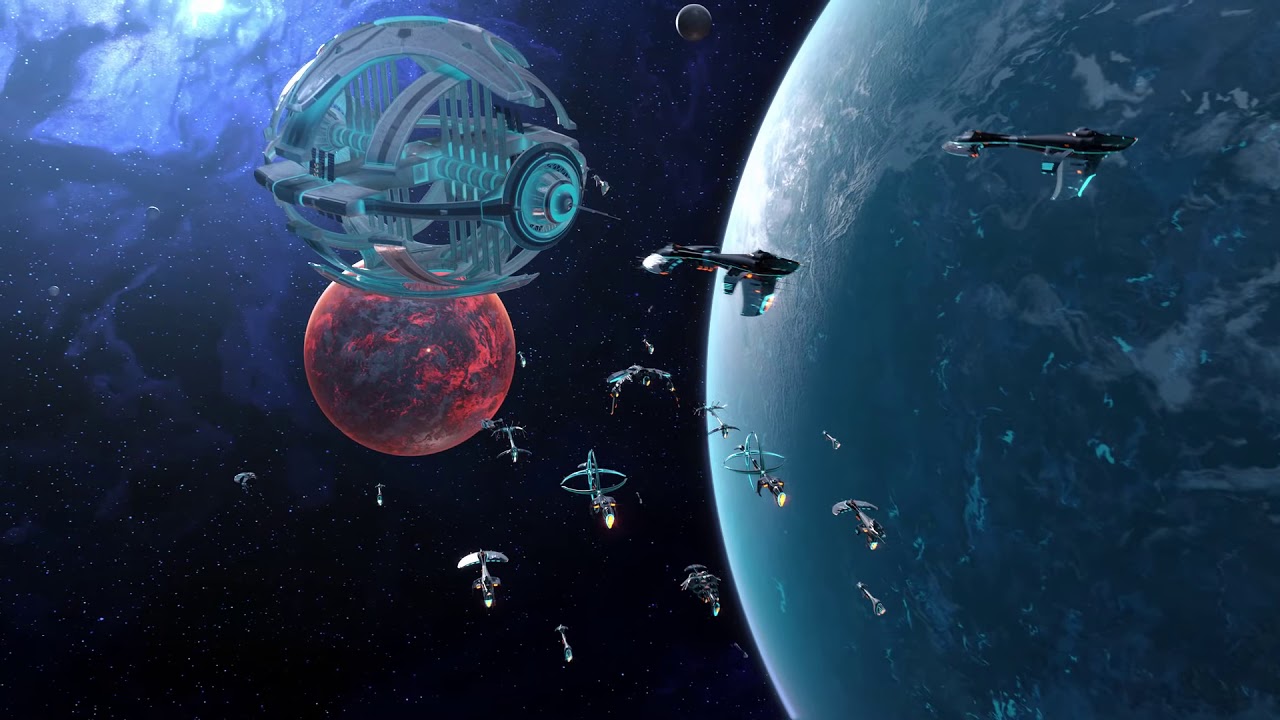 Every faction in Distant Worlds 2 has it’s pros and cons, but more importantly, each reinforces a specific playstyle that might force you to approach the game differently than you’ve planned. So, let’s break down how every faction works in Distant Worlds 2, before you’ll decide which one will be the best choice for your first game.

Which Faction to Choose in Distant Worlds 2

There are seven factions in the game, four of which are more peace-oriented, while the rest can be seen as the primary warmongers. Each faction has a couple of unique technologies, preferred systems of government and the types of planets it would like to inhabit the most.

Humans are possibly the most versatile race, getting small bonuses to a variety of loosely connected statistics. These bonuses are:

They are generally seen as the game’s most prolific explorers, with three different type of planets (forest, continents and grasslands) they like to inhabit. Bu their neither good nor bad at anything, really.

Zenox are a mostly defensive faction, getting better shields than most and not being aggressive. As NPC’s, they don’t like sharing their secrets. Thy like cold, icy planets and their unique bonuses include:

Mortalens are possibly the best faction to wage quick, effective wars with. They have a lot of unique weapons and most of their bonuses are centered around fighting. They live mostly on desert, rocky planets. Their bonuses are:

Akcdarians prefer planets with deep oceans, and are the game’s primary researchers. Thanks to their technological advantage, they can be used to wage some beneficial wars, but their AI usually isn’t very aggressive. Their bonuses are:

Teekans are mostly focused around mining a lot of resources and using them to establish profitable trade routes. They live on desert planets, like Mortalens, and their bonuses include:

Described as “Selfish Mercantile Xenophobes”, Haakonish can be a bit to play as, since their not particularly liked by other races, but they don’t get as many combat-related bonuses as the other two warmongering races. Their main strength lies in their hyperjump travel speed, allowing them to scout out far away systems early on. They’re preferred habitat are swampy planets and their bonuses are:

Boskaran inhabit volcanic worlds, and their great at waging long, drawn out wars, thanks to their great war weariness reduction. Their bonuses include: