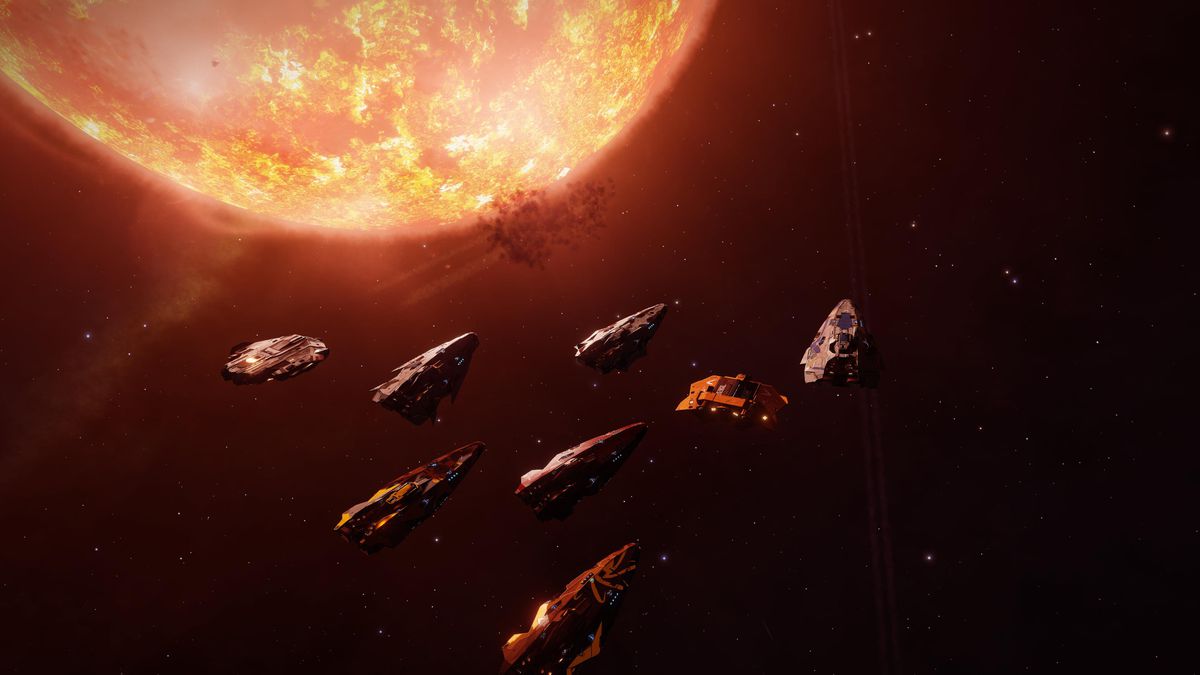 Though Distant World 2 seems to mostly promote peaceful solutions, you’ll inevitably end up in at least a few wars during your reign. So, before you’ll be caught by a surprise attack, you should learn everything you can about war and conflict in the game.

Unlike other 4x games, you don’t need to declare war to begin offensive action, either on Independent worlds or other empires. However this will obviously cause animosities between you and your targets.

The outcome of battles is influenced by a lot of factors. The amount of ships in your fleet, your own mid-battle decision making and the composition of your armies.

Choosing what spaceships and units you’ll need in a battle is the most important step, as well as using a suitable template.

Speaking of space battles, remember to make the most of your ships by using the option to design each type yourself, giving you an edge over the opponents.

For ground battles, choose soldiers that fit the climate of the planet and the type of mission , to maximize their chance of success.

To give your fleets and soldiers some much needed buff, you can recruit commanders and generals. They gain experience with each battle they participate in, allowing them to level up over time. Each is best at commanding a different set of units, so try to adjust them to the type of battle you’re expecting at the moment.

Winning a battle and winning a war are two different things. To win a war, you’ll need a steady economy. This will require using some of your army to protect your most important colonies from enemy attacks and using soldiers to guarantee the colonies are working as intended.

Fuel and Construction Resources are crucial during wartime, and if you’ll get cut out from their supply, there’s little you can do, even with the most powerful army.