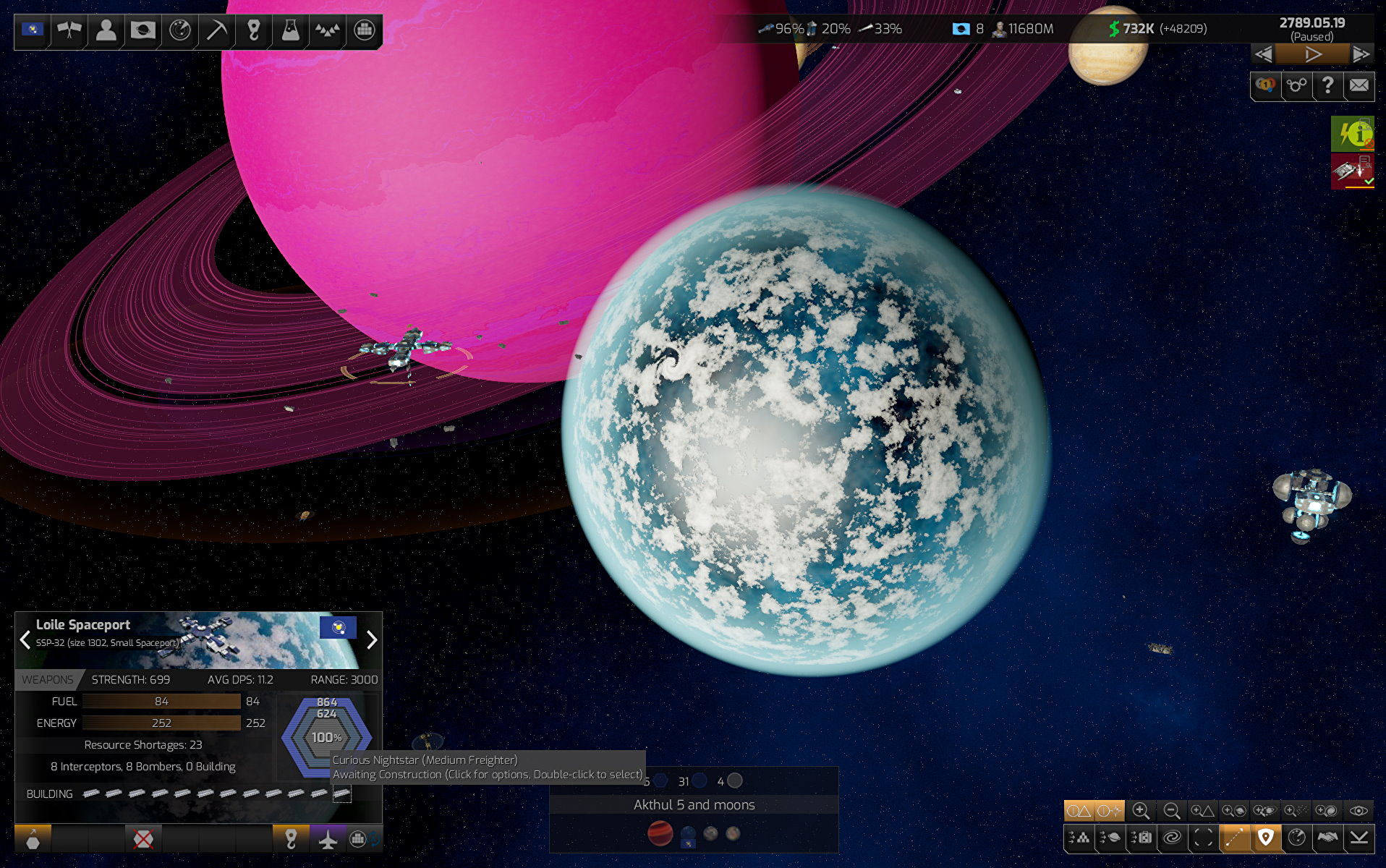 Distant Worlds 2 features an incredibly well thought-out diplomacy system. But that doesn’t mean that avoiding war is easy – there are just a lot more factors both you and other factions have to take into account. So, let’s get into the Diplomacy in Distant Worlds 2.

In Distant Worlds 2, there are three types of factions you’re going to be forging diplomatic relationships with – Space Pirates, Independent Worlds and other Space Empires. Each one of these works differently and requires a different approach.

Working with Independent Worlds is the most straightforward. If you’ll make a good impression on them, they might join your empire of their own volition, so let’s explain how the game measures your relations.

Engaging in conversations with other powers, you should see a set of red and green numbers next to the diplomatic actions you chose regarding the faction you’re talking too.

Red numbers show how much your relation deteriorates, while the green ones how it improves. Independent Worlds don’t really have bigger plans regarding your civilization, so they’re fairly easy to please – maintaining trade relations, showering them with gifts and having a good reputation in general should be enough to keep them satisfied.

Though Space Pirates might seem like this game’s equivalent of Sid Meier’s Civilization’s barbarians, they can actually be reasoned with.

At first, you’ll need to pay them to stop attacking your ship, but as you build trust with a specific action, you might gain access to the pirate’s unique technology, get access to free non-aggression pacts and get permission to refuel some of your ships using their resources.

Each Empire you’ll encounter will have a different diplomatic approach to your civilization, often dependent on their race, overall goals, circumstances and of course, the way you’re going to approach them.

To build trust between your empires, you’ll need to take some steps to assure others of your peaceful intentions. Honoring treaties, proposing new trade agreements, allowing free migration between countries, sharing your galaxy maps and giving gifts are just a few ways to improve your relations.

To get the best effects, you can use one of your few ambassadors to improve relations with the empires you good relations. Also, meeting a new civilization will unlock another section of the technological tree. This can be researched to better understand the culture of the newfound empire, which will also better your relationships.

It’s important to note, however, that not every space empire is open for peaceful relations.