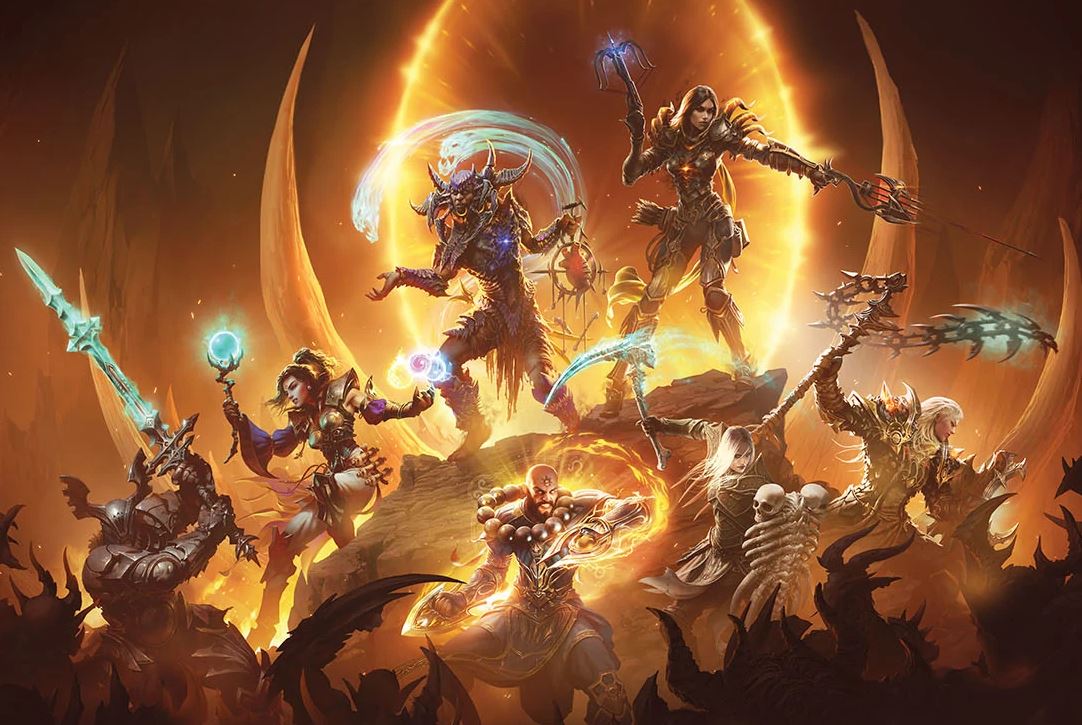 Diablo 3 always comes up with new content for its player base to look forward to in the form of Seasons. With Season 26 already ended, the next thing that players are waiting for is the release of Season 27. Of course, each season brings new seasonal rewards that they can grind.

For Season 27, you have a puppy pet dog as well as a cool-looking portrait to aim for. Let’s find out how you can get these two.

As with every other season in Diablo 3, getting the final rewards for Season 27 involves a lot of grind. For this season, the specific rewards include the Laurels of Knowledge portrait as well as the Corvus Cadaverous pet.

If you’re truly set on getting these two, then you need to spend a lot of time grinding. Luckily, as long as you know what you’re doing, it shouldn’t take you too long. Still, seasons in Diablo 3 typically last around 3 months, so it’s still a long time to go.

So in a nutshell, you’ll want to set up your character pretty early on so you can end up snowballing the much harder content in the endgame. Content from Chapter 1 to Champion aren’t all that hard, so you shouldn’t have any trouble completing them.

It’s during the Destroyer stage that things start to ramp up a little. In Destroyer, you’ll be introduced to Conquests. Each season features Conquests, which are basically season-specific achievements you need to complete.

You only need one for Destroyer, two for Conqueror, and three for Guardian.

At this point, you should already have a decent build to aim for these achievements, and I highly recommend you do 3 of the following:

Finish a campaign in under one hour

You can do this under any difficulty, and it’s not really that hard to achieve, especially if you’ve been playing the game for quite a while. For this one, you can go for Normal difficulty and make sure to equip items that grant a movement speed buff.

A few good examples include the Echoing Fury, Wreath of Lightning, Warzhecian Armguards, Boon of the Hoarder, and Rechels’ Ring of Larceny. During your run, you want to skip as many NPC interactions as possible and make sure that you’re moving at all times.

If you have a party, you can have one player remain in the town throughout the duration and have him turn in all completed quests. This can help you shave off a chunk of time.

Then again, this one is quite easy to achieve, and you have two methods you can use. First is by collecting 31 Torment 16 Bounty Caches and then opening them while you’re in town. Make sure to stand still while doing so so your character won’t pick up the gold.

After opening all caches, run around and pick up all of the gold in order to unlock this achievement. If you have a pet, make sure to dismiss it before doing this so you won’t end up picking the gold early.

The second method is by using the Boon of the Hoarder and heading over to the Ruins of Corvus. Temple of the Firstborn and Passage to Corvus are good alternatives as well. Once you’re there, run through the zone, and make sure not to kill anything. You only want the bugs to start appearing.

After reaching the end, go back from where you came from and start killing the bugs to loot their gold.

Yet another speedrunning achievement, this one requires you to kill the following bosses within a 20-minute period:

Once again, you need to use a speedy build for this one in order to breeze through all bosses. While it might seem daunting, it’s actually pretty achievable, especially if you’re in a group.

This is actually quite easy to accomplish. All you need is to equip legendary gear and use the Legacy of Dreams gem to amp up your damage and survivability.

Each class will have 4 specific dungeons that are based on their original Class Set. To be honest, you’re better off not doing this one until later, as it will require a lot of effort. You can focus on the other four instead.

Once you manage to reach Guardian, all other objectives shouldn’t be that hard. The only exception would be the three Conquests completion which would by far be the hardest. After you completed that, you will then receive the exclusive seasonal rewards which are the pet dog and laurel portrait.