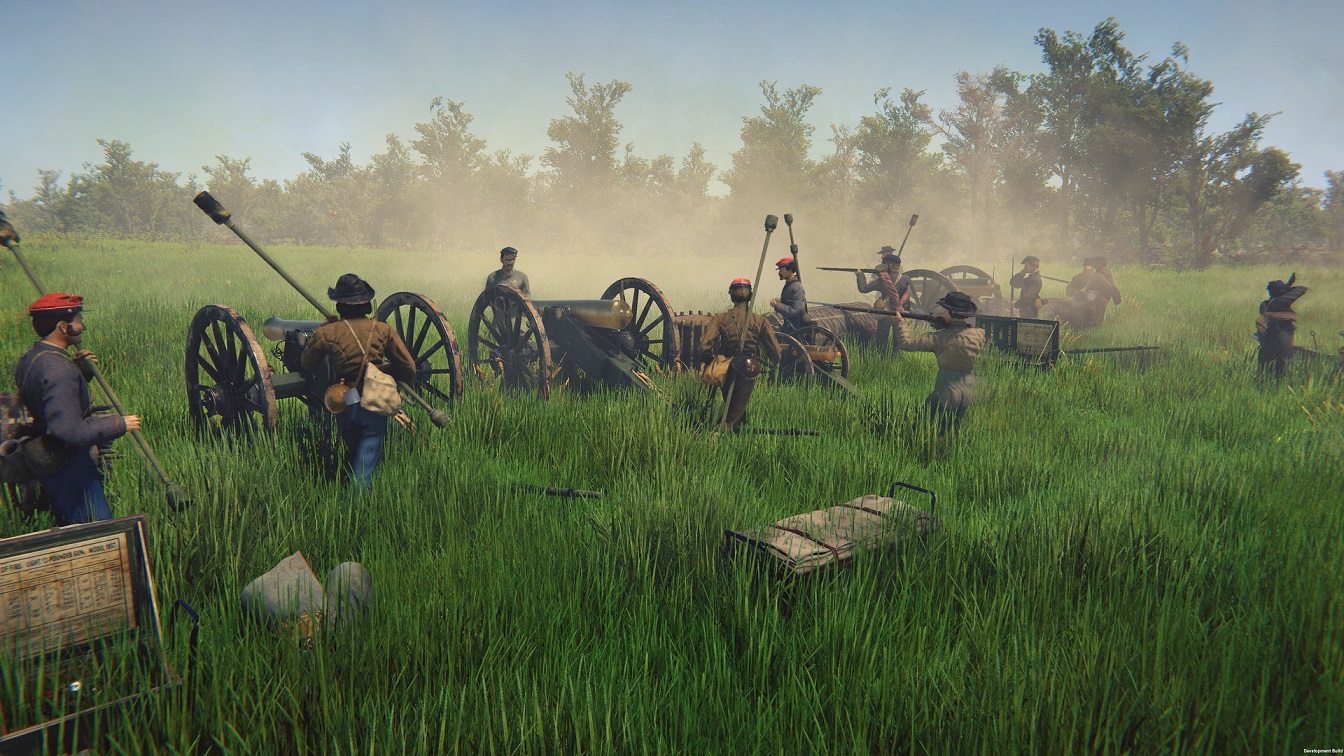 Players in Battle Cry of Freedom can choose from a variety of classes and roles to play in battle, serving different purposes, but all ultimately working together towards the goal of ensuring victory for their army.

Classes in Battle Cry of Freedom

As previously mentioned, there are a variety of roles and classes for players to pick in Battle Cry of Freedom, from the basic front-line units such as the line infantry to the more support-oriented roles such as surgeons and musicians. Understanding each of these roles is very important when choosing which class to play, so let’s break them down a bit.

The most common unit in the army. They are the front-line fighters, equipped with muskets and bayonets. They usually suffer the brunt of the damages of war, but they are absolutely vital for both defense and offense.

Covert operatives primarily armed with rifles. They can snipe enemies and excel at long-range combat but are extremely underprepared for melee combat. Stay far away from your enemies and try to take them down one by one from distance. Be warned that their rifles have very long reloading times.

Simply put, they are builders and suppliers. They prepare defenses and also provide supplies, such as ammo, to their allies. When playing as a sapper, you can press the J key to get a list of which things you can build to help your army.

These units are very complex. The gist of it is that they handle heavy weaponry, such as cannons and the like, to devastate enemy forces. However, there are a lot of tasks they have to do to ensure proper usage of their weaponry, so they are recommended for more advanced players that can handle multitasking.

This is another support class, this one can buff nearby allies by playing music, providing buffs such as increased accuracy and the like. Press the J key to bring up a list of songs you can play and their effects. Not prepared to engage enemies directly, however, and rely on being protected by their allies.

A support class that rallies their allies with a flag. Also carries melee weapons, such as swords, to defend themselves, should the need arise.

Last, but not least, the medic class of the game. They carry bandages and heal their allies by using the bandages on them. Absolutely vital for every encounter, as they can help their allies stay alive and rejoin the fray. Much like the musician, however, they are not properly geared for taking on enemies, so keep that in mind.

There is, no doubt, more than could be said for each of these classes, especially the very complex Artillery class, but hopefully, this summary of each class will help you properly understand the roles they must each take.