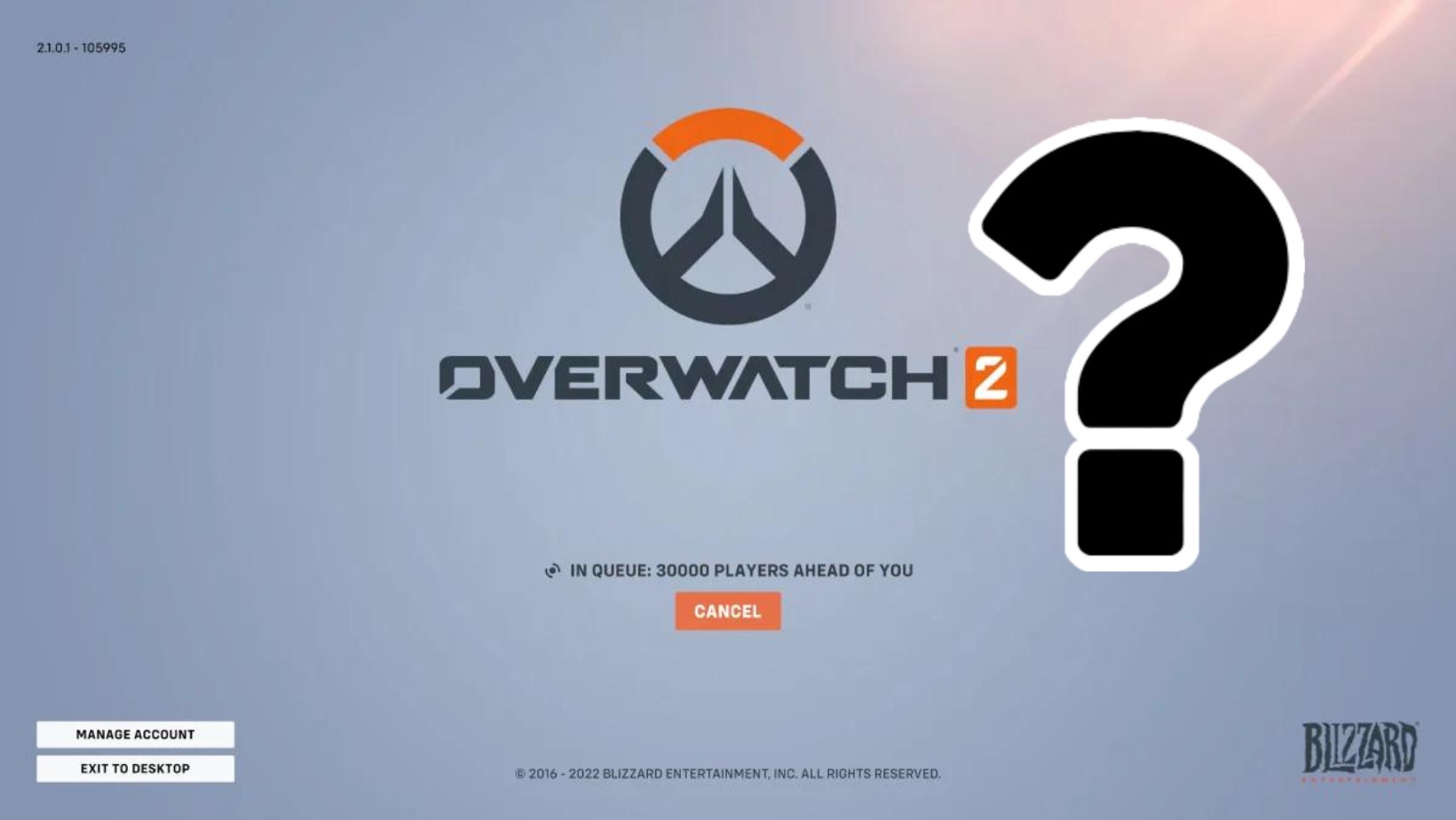 Overwatch 2 has finally just gone live. This has caused Players both new and old to scramble to play it as soon as possible. However, according to the President of Blizzard, Mike Ybarra, they are experiencing a “mass DDoS attack” that resulted in excruciatingly long queue times for players.

Players log in and wait for around a 3,000 queue time only for it to crash after waiting for hours. Fortunately, there is a fix to this issue.  This guide will help you bypass the login queue bug and play Overwatch 2 as soon as possible.

How to Skip the Login Queue

Before anything, take note that this only works on PC. So if you’re console you might have to wait until Blizzard personally fixes this. With that out of the way, let’s get to fixing.

Once you open Overwatch, you will see the annoying 3,000 queue login. First, go to the Battle net launcher. On the lower left, there is a globe icon. This icon sets the region where you will queue.

In the meantime, select Asia as your region then logs in again. You will immediately have noticed that the queue times in Asia are dramatically lower than in NA and EU, with around only 300 people queueing at the same time.

This will allow you to get into OVerwatch 2 in just a short while. Don’t worry, your Latency won’t be affected. Most likely, the game has automatically reassigned your region when you logged in.

So, congratulations! That’s how you get into Overwatch 2. You will not be part of the lucky few who will be able to play OW2 within the first few days. 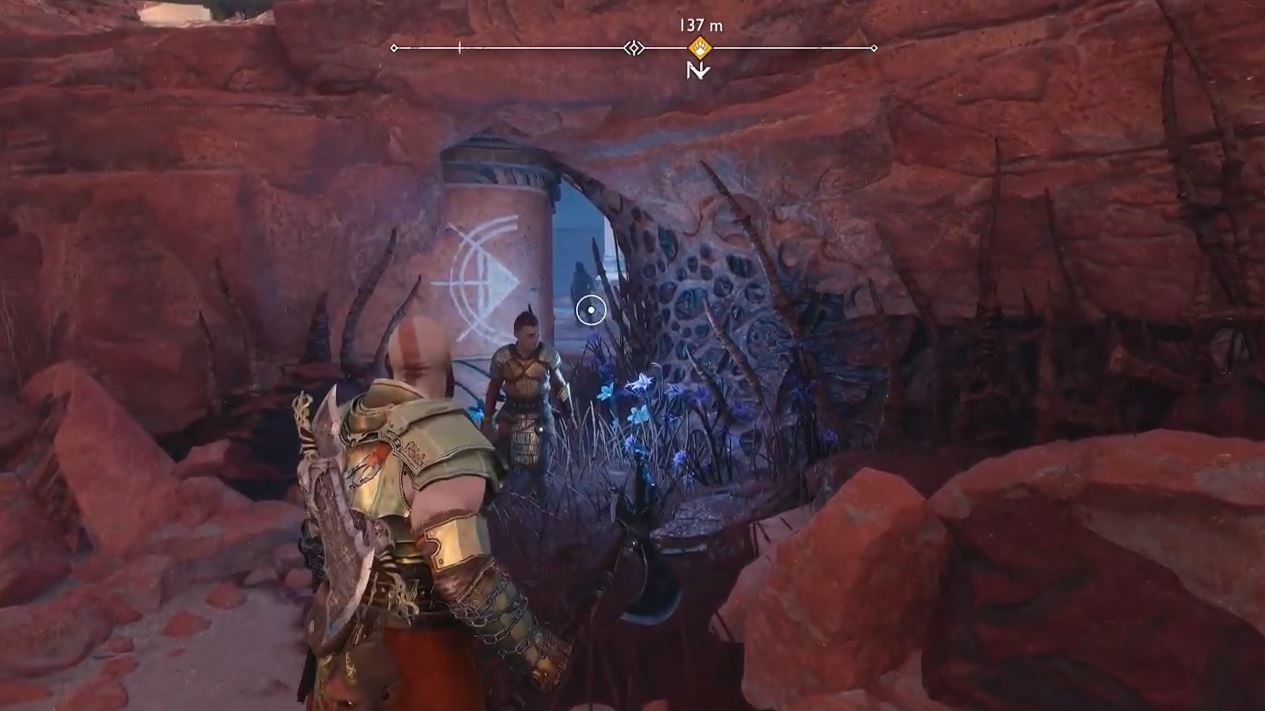